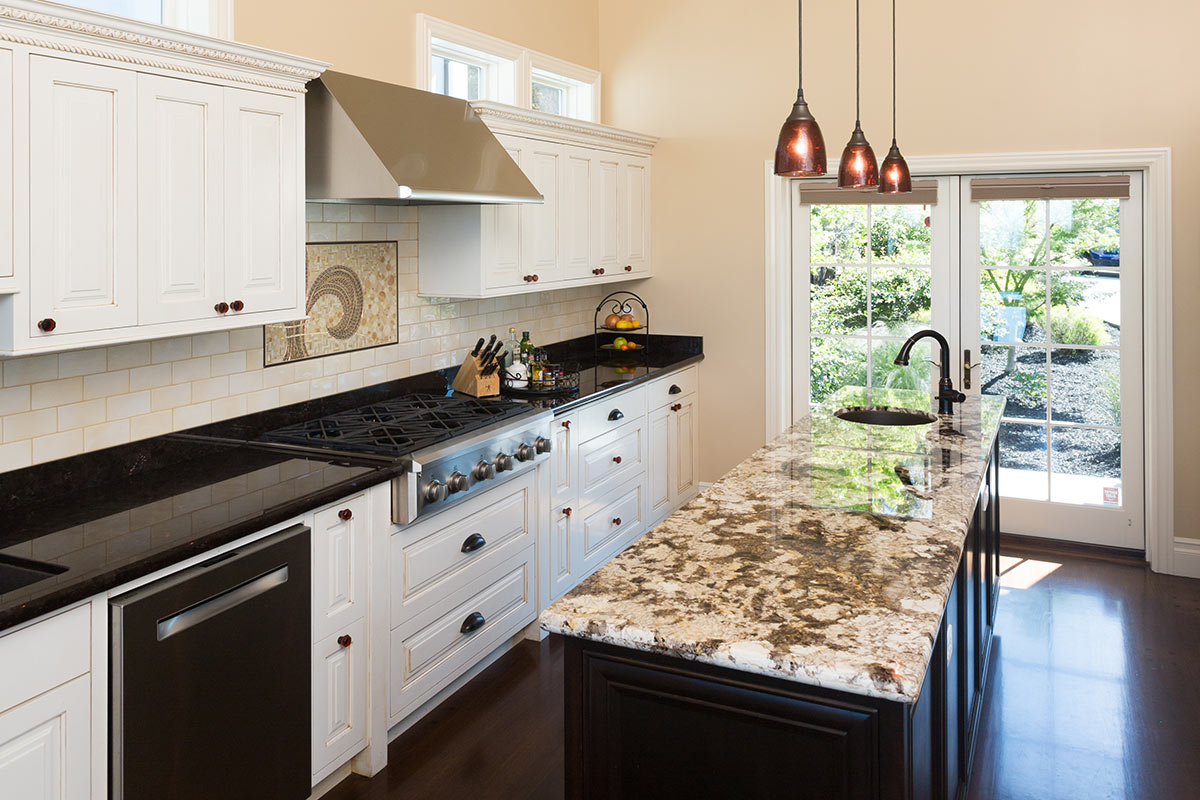 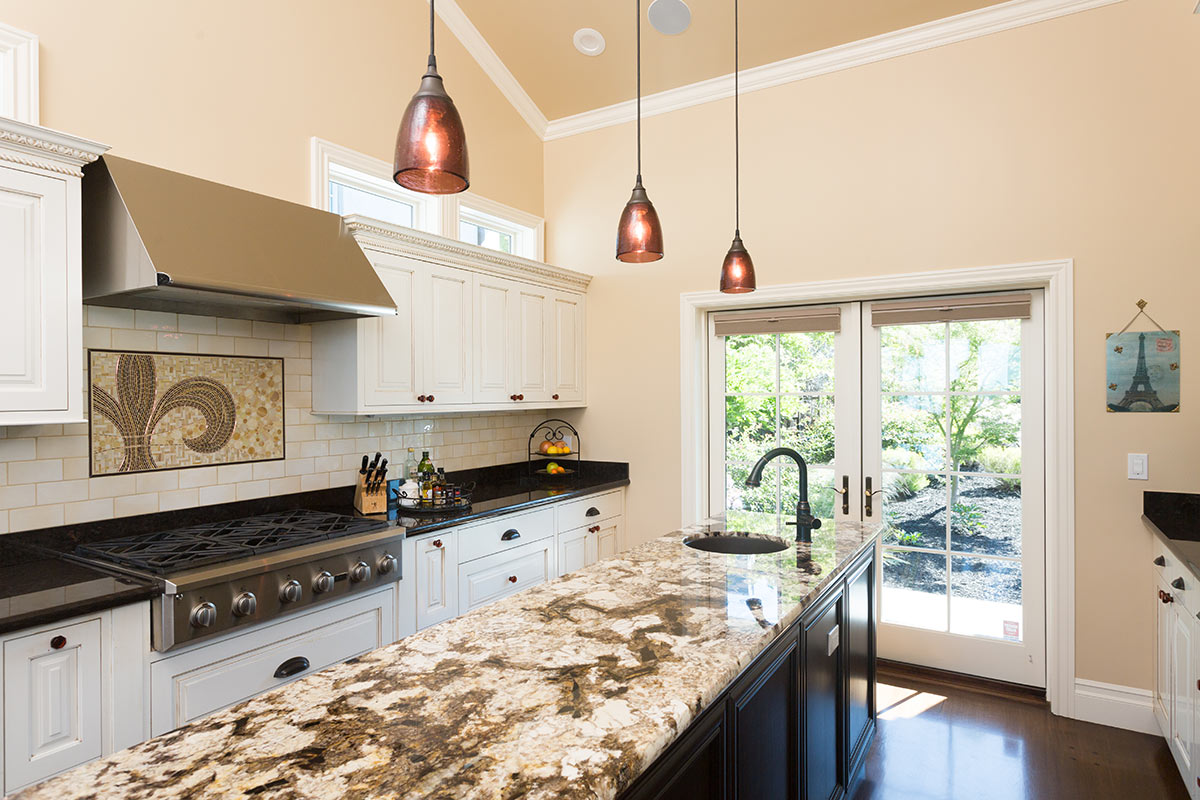 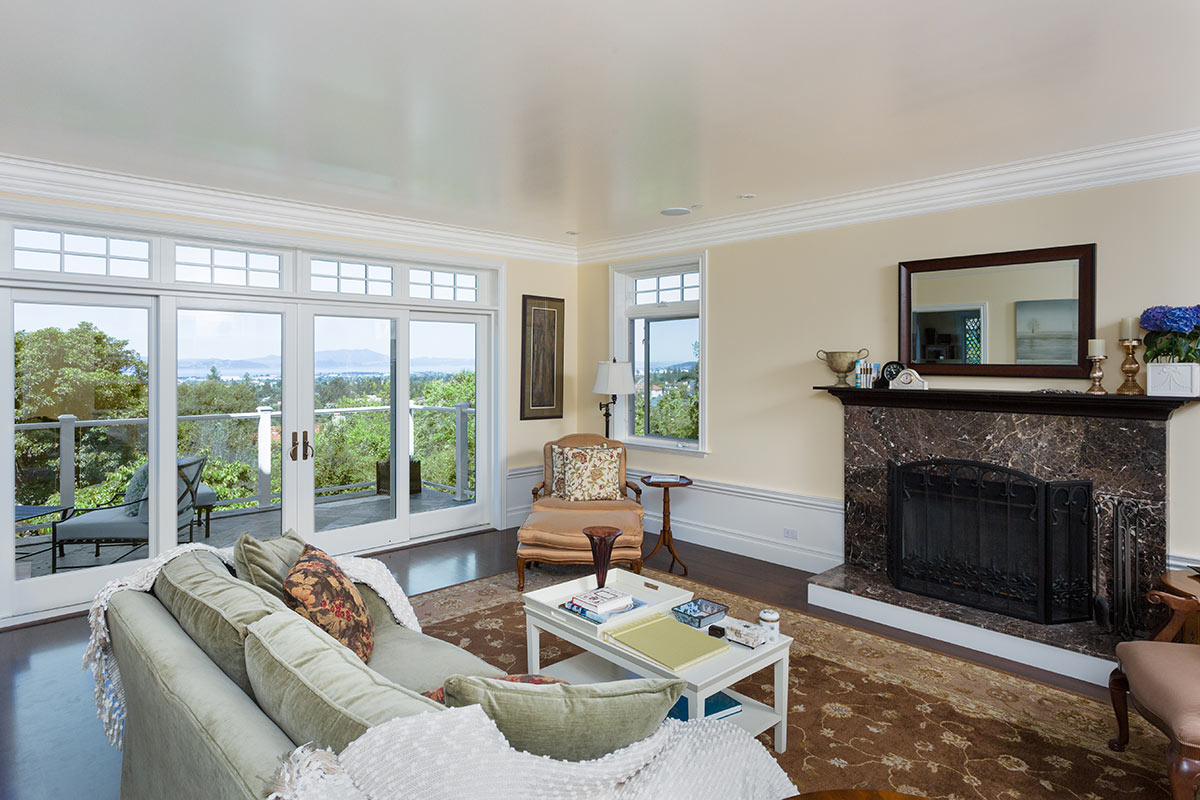 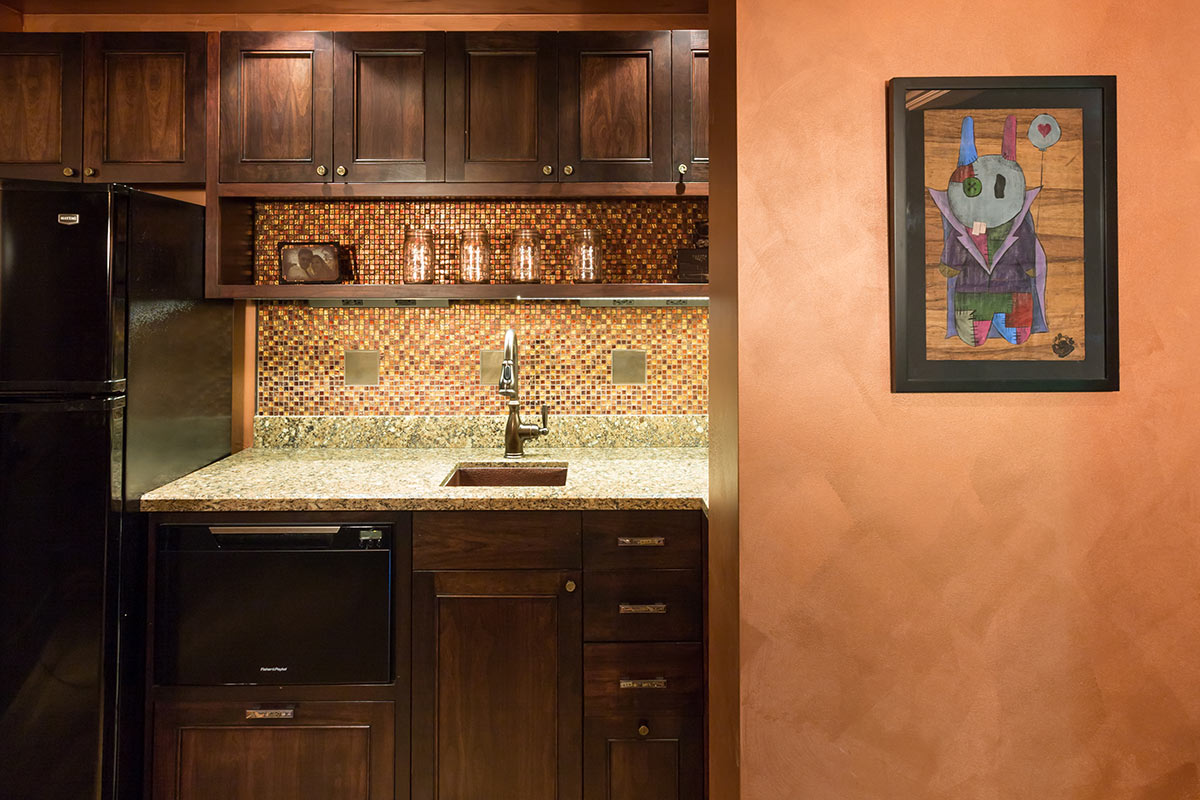 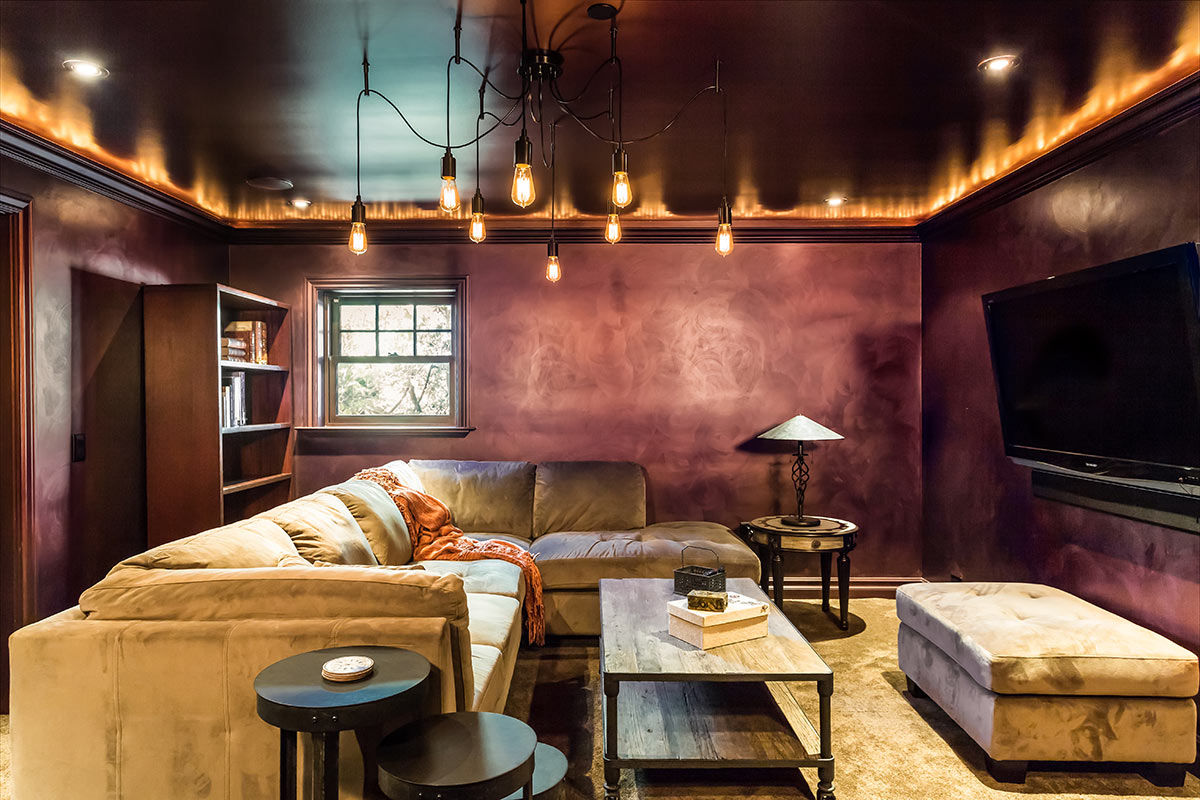 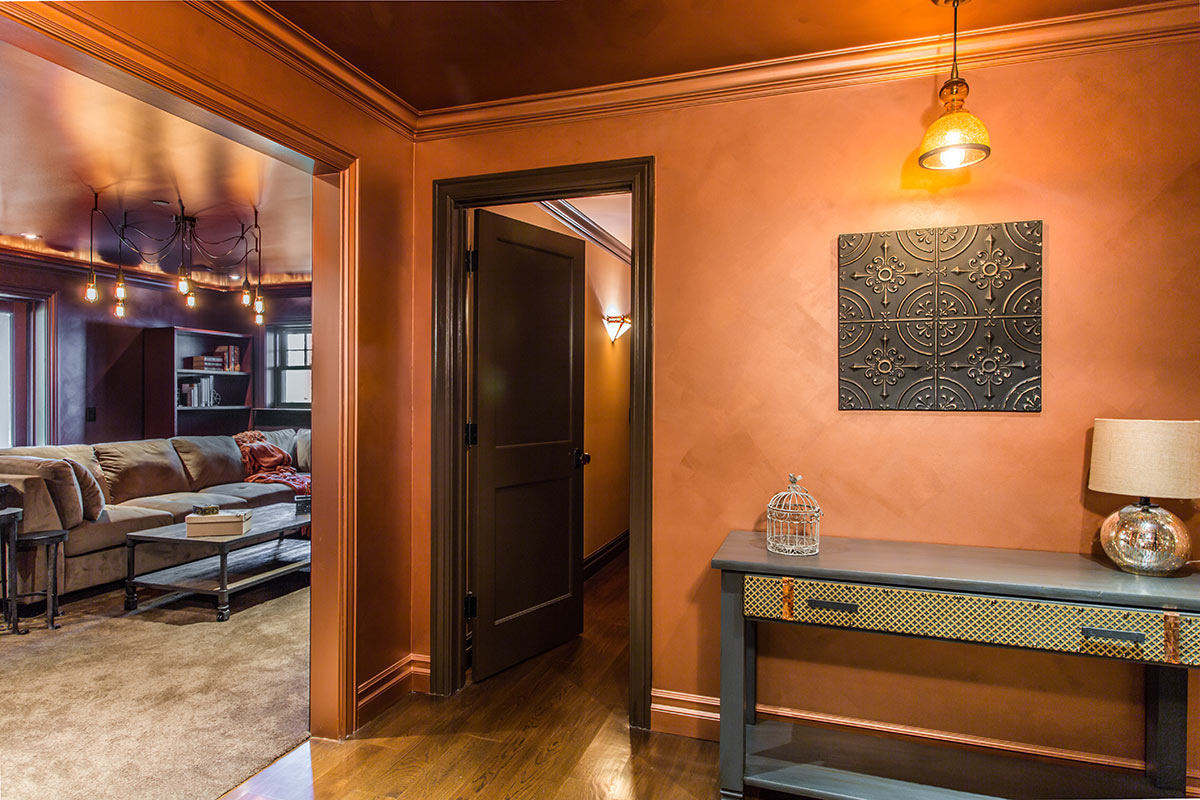 This particular homeowner is a glass artist, which we feel is reflected in the super-solid vision she had for color choices. Anecdotally, this was the second ground-up re-build of this home which was destroyed once in the Oakland fire in 1991, rebuilt exactly as it had been originally designed in the 1920s, and then later was gutted and entirely rebuilt by the new owner. A kind-of double-phoenix!